A National Patient Registry, and Other Ways to Solve Inaccurate Medical Records 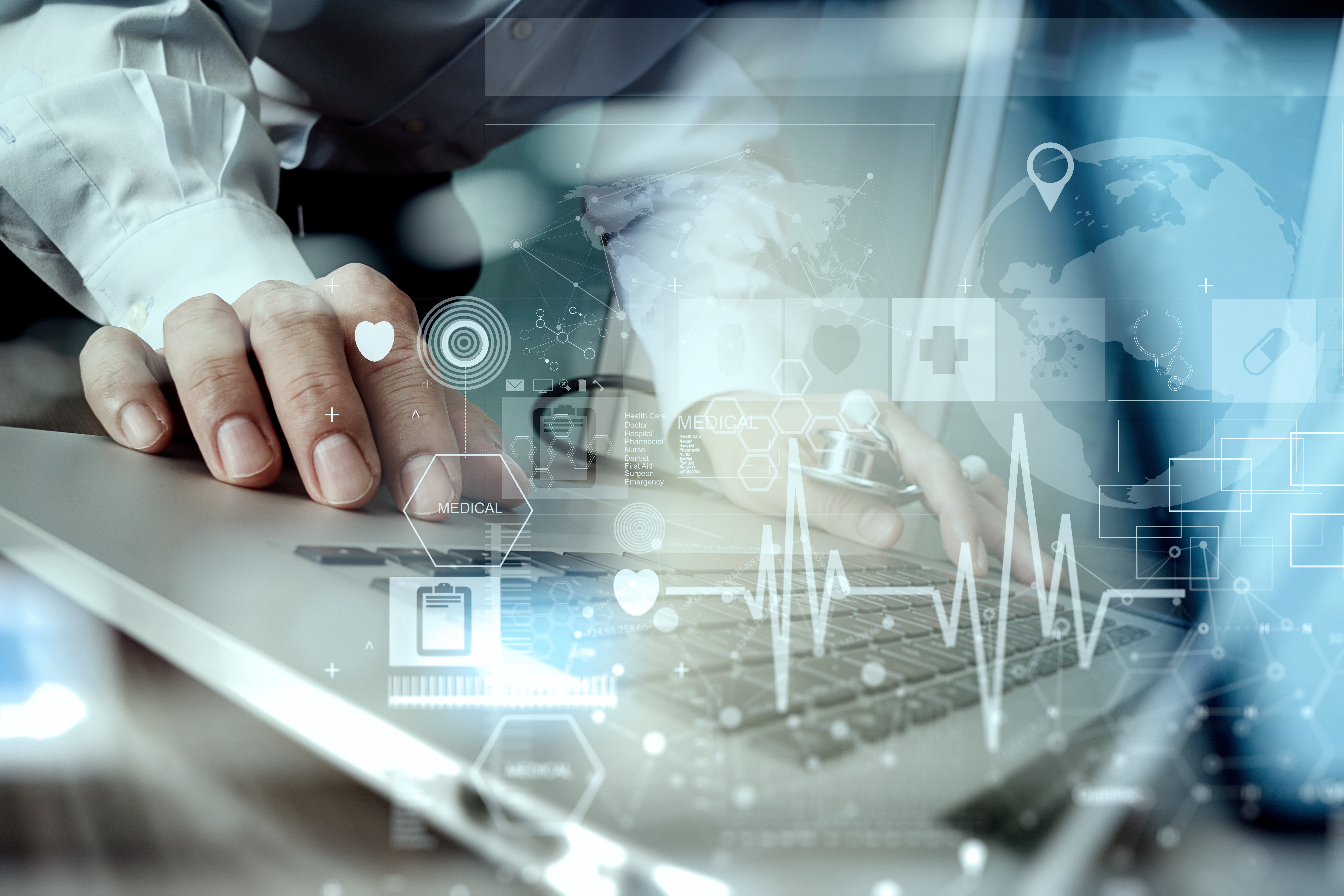 Multiple studies from the early 2000s found that inaccurate medical records rates of 10 percent were a common occurrence. There are plenty of reasons to believe the situation has only worsened since then- in fact, a recent ARGO analysis of roughly 70 hospitals found the average duplicate rate had risen to 19 percent.

A wave of healthcare system consolidations has likely played a role in the growing issue, as has the increased electronic exchange of information. This practice generates efficiencies overall, but also propagates data entry errors made by other providers. The impact is significant- industry researcher Black Book estimates that inaccurate medical records cost the average hospital $1.5 million annually.

Although the trend lines are moving in the wrong direction, the U.S. Office of the National Coordinator for Healthcare Technology (ONC) set a lofty goal of less than 0.5 percent duplicates by 2020. It’s a noble aspiration, but one that carries no formal enforcement mechanism and will be nearly impossible to meet overall without radical industry transformation. Nonetheless, there are significant steps individual providers can and should take.

The ONC was established in 2004 by George W. Bush- in other words, it pre-dates the Affordable Care Act. Nonetheless, it was during the heady early days of Obamacare that the office’s most ambitious goals were first floated. The ONC championed 98 percent record accuracy by 2017, 99.5 percent by 2020, and 99.99 percent by 2024. These were merely stated as goals, however, with no attached mandate.

Despite some isolated pockets of collaborative efforts- such as the accountable care organization initiative- the 2017 “deadline” came and went with little progress, and it’s a near certainty the same will be true for 2020’s benchmark.

It’s also clear that ONC’s long-term data hygiene goals can only be achieved through the implementation of a national EPMI (enterprise master patient index) registry. Such a centralized database would allow for greater quality control and reduce the number of entry points at which errors could be introduced.

Creation of a national registry would require a legislative mandate, however. Given the political emotion surrounding the Obamacare experience and healthcare in general, the odds of such an event are slim at best. Even if a law were to pass, the gargantuan implementation effort would extend well beyond the 2024 line drawn in the ONC’s original missive.

If It Were Easy….

With an estimated $1.5 million in annual savings per hospital at stake, however, there’s no reason to wait for the government to establish a national patient identifier. ARGO’s IntegrityID solution is capable of flagging 99.5 percent of potentially inaccurate medical records in a typical hospital’s system- a far higher rate than achieved by the modules built into core systems. Although not all of these cases will prove to be duplicates, the “needle in the haystack” problem is the most daunting part of the cleanup task. Integrated dramatically reduces the size of that haystack by limiting false positives, enabling staff to focus on researching a manageable number of cases.

Regardless of whether providers would welcome the introduction of a national registry in the future, they possess the wherewithal today to initiate their own projects and capture the vast majority of available savings and patient benefits.

For more information, download our solution briefs on the IntegrityID solution.