How Banks Can Move the Needle on Fraud Protection 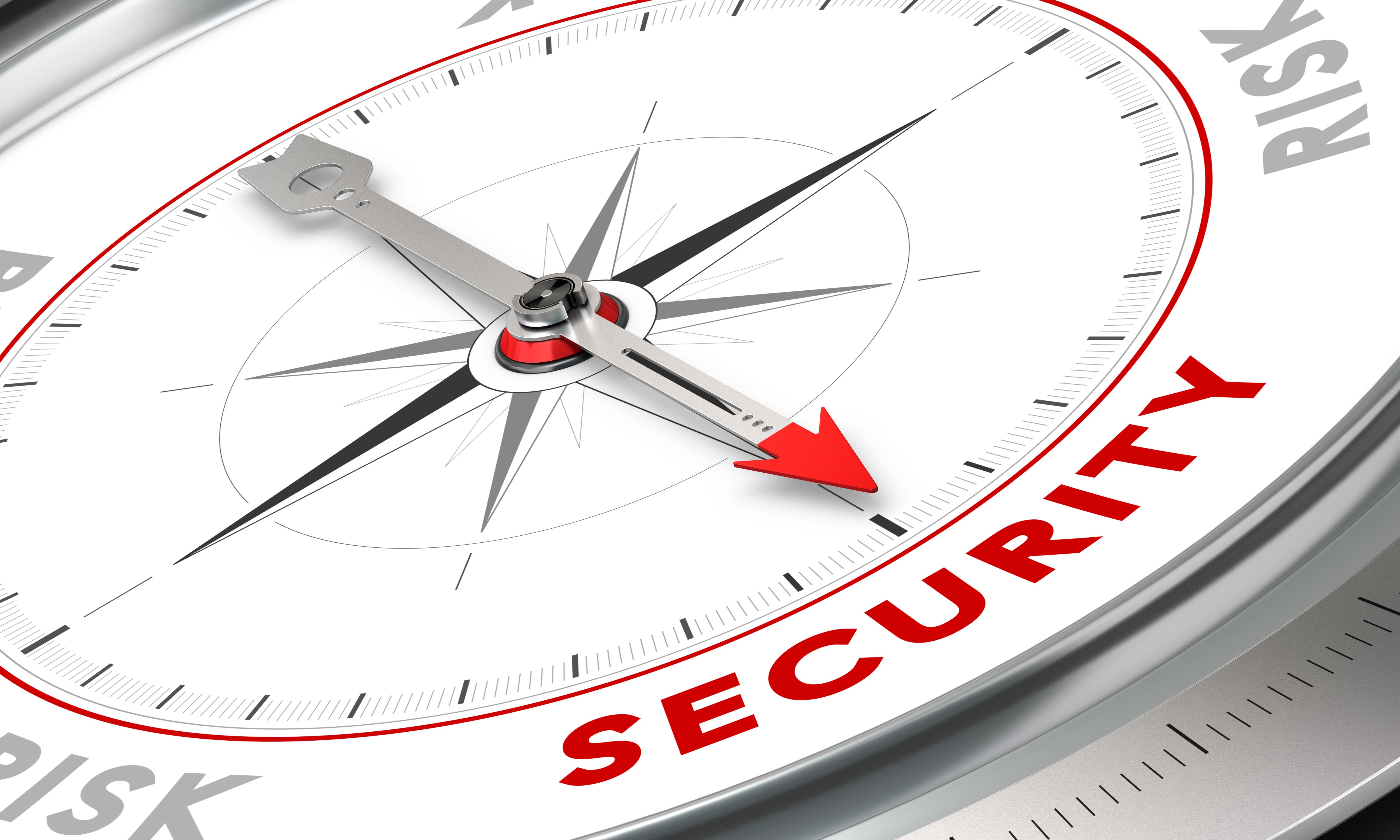 There’s probably no better fit for data analytics in a business setting than the empowering of fraud prevention. That doesn’t mean it’s easy to execute, however. Obviously the overwhelming majority of attempted payment transactions are legitimate. It’s the few fraudulent ones that exact a serious toll on the system. We have data to help isolate the shams; the trick is to act on it efficiently enough to avoid grinding the system to a halt. In other words, bankers must ensure legitimate customer transactions are rarely, if ever, interrupted, while simultaneously detecting and preventing fraudulent transactions.It would be impossible for humans to interrogate every transaction before allowing it to pass, after all, there were over 110 billion debit and credit card payments made last year in the US alone, according to the Federal Reserve. Automated fraud systems apply artificial intelligence to analyze large batches of data, identifying a subset of suspicious events and routing them for manual review and a final pay/no pay decision. With a robust automated fraud detection system in place, the volume of fraud cases bank employees must manually vet drastically decreases, both saving time and cutting cost.

False positives are a fraud fighter’s stock in trade. In a perfect world machines would kick out the culprits with 100% precision. Unfortunately, computers aren’t nearly that sophisticated yet. Legacy detection systems will flag roughly 200 suspects for each actual fraud. This translates to significant cost in the labor that must be applied to the research and the frustration of customers whose transactions are held up. Worse yet, fraud analysts who discover nothing wrong with 99.5% of the cases they investigate, inevitably find their eyes glazing over and eventually wind up overlooking one of the bad actors attempting a true fraudulent transaction.

By leveraging more robust data, stronger algorithms and more powerful computers, modern fraud detection systems can reduce this 200:1 ratio to 60:1. Not only does this generate significant cost savings, it addresses a customer pain point- not only by minimizing the number of exception items but also resolving more of them in real time.

Fraud professionals must be concerned with false negatives as well- the actual fraudulent payments that slip through the system undetected, generating a loss. State-of-the-art systems will further limit these as well, although full eradication would almost certainly require ramping up the rate of manual review to untenable levels. It’s always a balancing act between pragmatism and a clean slate.

The Bigger Picture, and the More Powerful Computer

One major breakthrough in modern fraud systems has been the ability to take a more holistic view of a transaction’s ecosystem, looking for correlations in channel usage, payment sequencing, account type and geo-location, among other factors. This type of context is possible only through enhanced data access and powerful processing systems. It may also help banks distinguish between first and third party fraud, a key consideration in determining next steps. Another critical factor is a workflow that gets all appropriate data into analysts’ hands for real-time decisions.

Of course, any process in which 59 of 60 readings are false positives leaves room for improvement. First things first, there are significant benefits ready to be realized today, as well as room for future gains and/or ways to free up bandwidth to combat the fraudsters’ next advance. As bankers understand the importance of automated fraud detection systems, banks become better prepared to detect and prevent fraudulent transactions, especially in high exposure channels such as teller lines, ATMs and remote capture deposit.