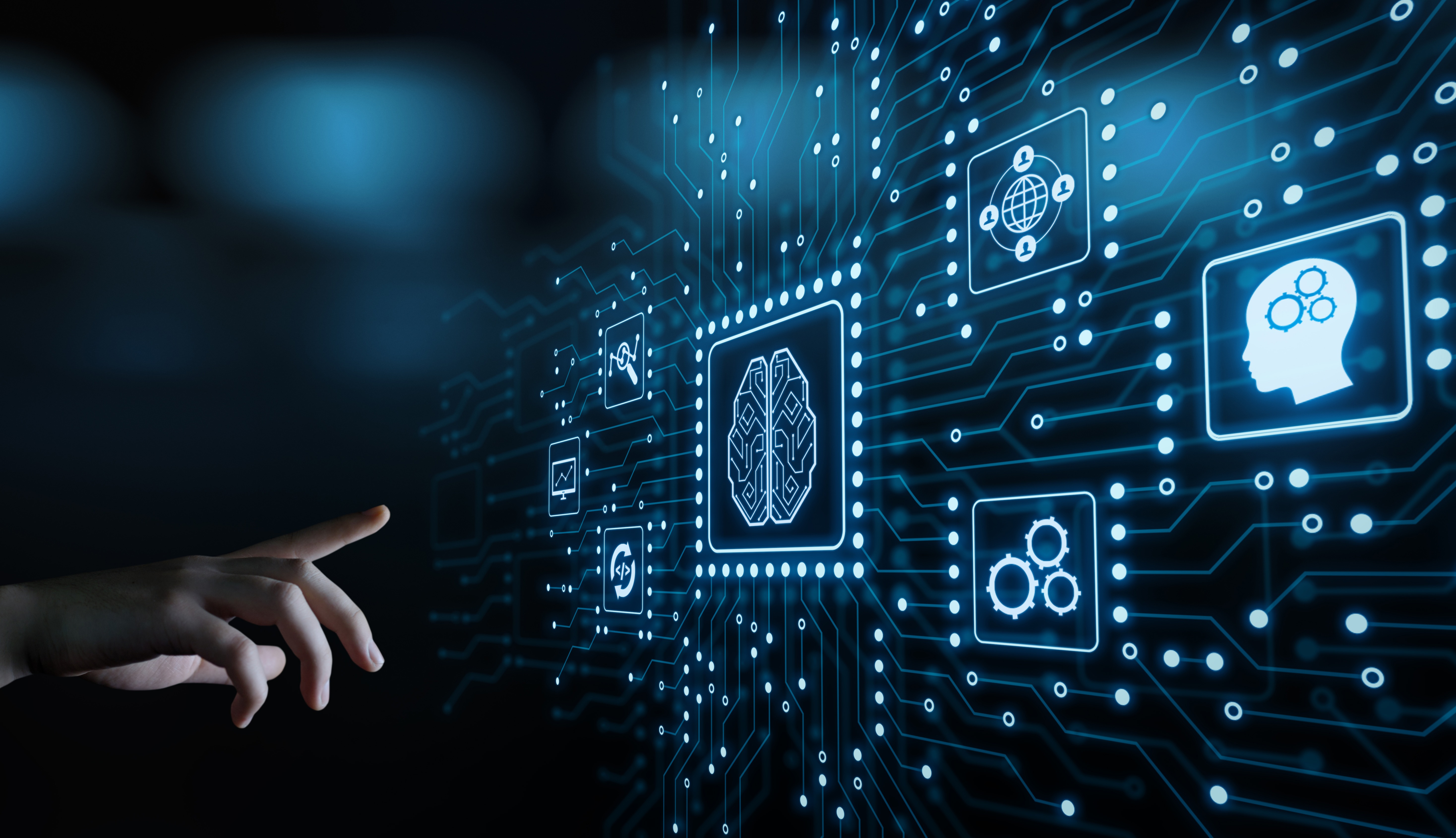 Too often, the notion of artificial intelligence brings to mind complacent humans blindly following the advice of robots without any understanding of their underlying logic. Such an approach may be a fine setup for a dystopian novel, but it certainly isn’t best practice in a business setting. This is one of several reasons we prefer the term Intelligent Automation.

A new ARGO white paper lays out a realistic approach combining sound data, human expertise and decision support software to improve execution, by making the decision process consistent and repeatable. The key phrase here is “human expertise”- despite the common stereotypes surrounding AI, its effective deployment will always hinge on the domain knowledge of experts, both in determining what goes into the models and how to act on their outputs.

Such models are valuable across a wide array of verticals. In this post we’ll focus on financial services applications, but hopefully it’ll become clear how similar logic can be extended to fields like healthcare and across sectors to govern decisions like pricing and communication responses.

With the rules of customer engagement having changed and fraud an ever increasing threat, many traditional business models have lost their effectiveness. At the same time, however, an abundance of data and plentiful, inexpensive computing power have enabled the creation of new, more robust models.

As always, time-honored phrases like “garbage in, garbage out” and “correlation does not guarantee causation” still apply. Decision engines are better than ever at sorting through vast arrays of data to flag correlations that elude the naked eye. That’s why it’s important for domain experts to remain intimately involved in the process. Not only should they validate the model’s proposed logic, but in a financial services setting they’re essential to assuring regulatory compliance.

The paper offers example decision processes ranging from the basic (whether to waive a client fee) to multi-variable situations such as whether and how to pursue refinancing of an existing auto loan, or whether a new credit line should be approved. In many of these cases, a nominal share of events will continue to be referred to existing teams for further review. Part of the goal is to address as many of the clear-cut decisions as possible- whether positively or negatively- via automated channels, freeing experts’ bandwidth to focus on the value-added situations more likely to change outcomes. Even then, the engine will pass along additional background data to enable a better informed decision.

Choosing the Best Tree to Climb

ARGO’s decisioning framework leverages two types of models, which can be deployed independently or in conjunction with one another. Interactive discovery models pose a series of questions, applying mathematical computations at each juncture to determine which path to pursue.  These paths may not be purely linear- for instance, certain combinations of responses may lead to different recommended actions. Such models are particularly powerful when real-time client interaction is involved.

By contrast, decision process engines are better suited for behind the scenes situations using pre-determined data. They typically enable more complex logic routines, but are less flexible in cases where the need to make spontaneous adjustments may arise.