Artificial Intelligence: You’ve Got the Data – Put It to Work! 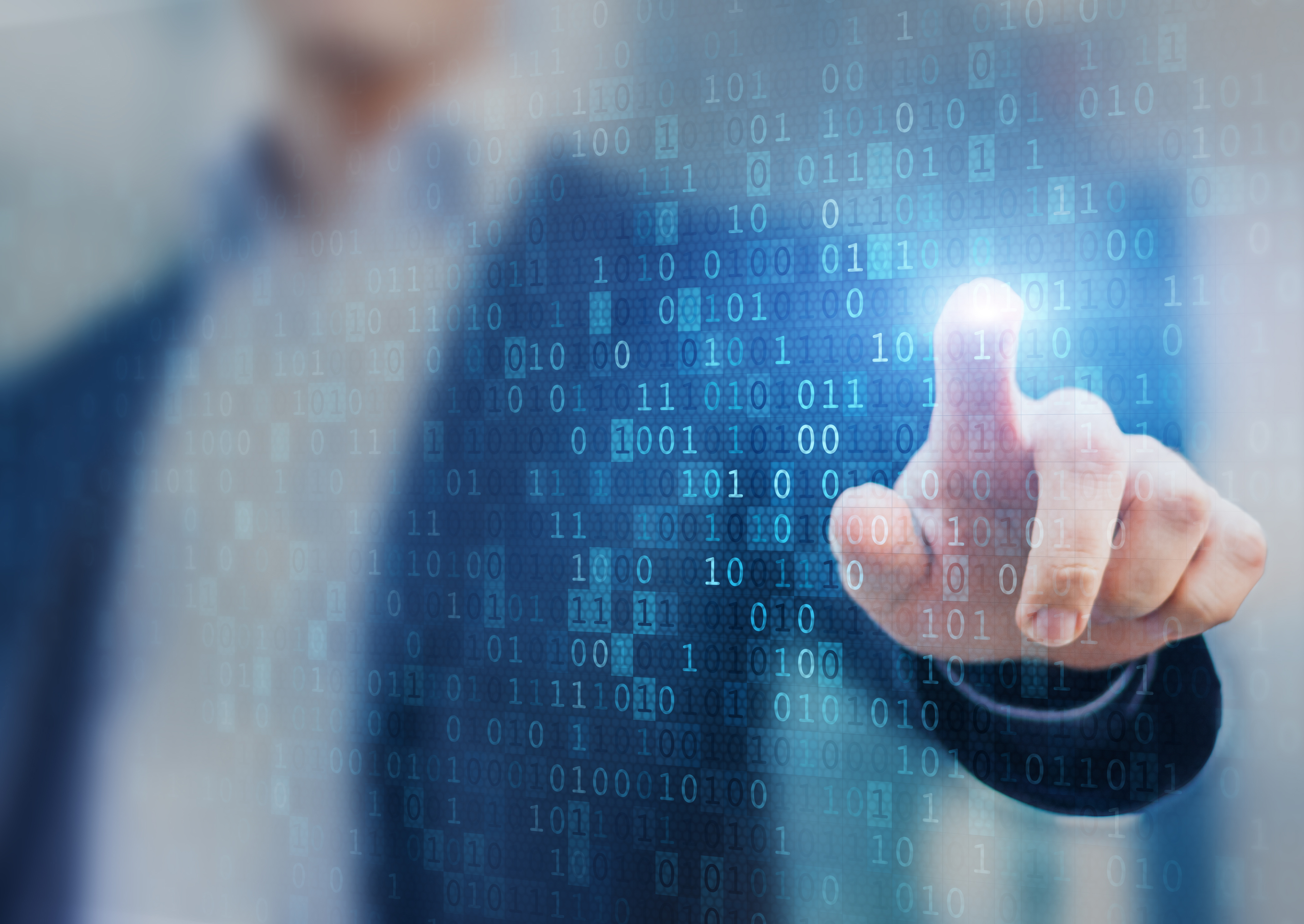 Many people associate artificial intelligence with mysterious mathematical calculations generating outputs no mere human is capable of explaining. While it’s true that the logic underpinning these decisions can be complex, there’s no rule that says it has to be. In fact, most banks and credit unions have plenty of data at their disposal to inform relatively basic decisions that would be second nature to credit analysts or account representatives. The issue is that the necessary data is often cumbersome to access and, if its conclusions are fairly straightforward, why not let the automated routine that tracks it down go ahead and render the decision?

A recent ARGO white paper on improving decision outcomes includes several examples of such logic being put into practice. Many of them seem deceptively simple- until one considers that such low-hanging fruit is overlooked by a large number of financial institutions, because siloed systems and “get it done now” operational imperatives stand in the way of routine data sharing.

So Many Decisions, So Little Time

Consider the case of a marketing campaign to encourage auto loan refinance activity. A natural starting point is the existing loan portfolio, sorted by origination date. For loans outstanding more than three years, the economics of refinancing likely make little sense for either the lender or borrower- it’s best to set those items aside. Similarly, loans in effect for less than a year are probably close to current market rates- unless there has been a dramatic rate changes or the car in question carries a particularly high price tag, these are usually not priority items either.

The majority of opportunity exists among loans 1-3 into their term. Here, several additional factors come into play in crafting an efficient program. The car’s value and the customer’s account status (e.g. top tier vs. standard) should also be considered. All of these customers likely justify some form of contact, but a robust decision engine can help determine the best means of doing so. For instance, a Premier account holder with a high-priced vehicle may be flagged for private banker referral, whereas one with a lower-priced car is marked for personal outreach during the next branch visit. Contact with standard account holders may be limited to email and/or direct mail contact, depending on age and/or vehicle value.

At times it’s worth pursuing additional data to help drive better decisions. An example: some credit approvals can be hampered by thin or null files from traditional credit bureaus for an applicant. Layering in an alternative data source could salvage some of these candidates. Solid decision logic can prevent unnecessary cost by triggering alternative data requests only for cases where it is necessary. Based on a combination of factors including credit score and loan-to-value ratio, some applications will be automatically approved and others denied. A significant middle ground- including those hinging on an alternative metric for a favorable decision- are routed to a risk professional for manual review. This optimizes the analysts’ time by narrowing their focus to cases in which the value of their expertise is maximized.

As noted at the beginning, blindly following an algorithm’s output without understanding its rationale is unacceptable- particularly in a regulated setting like financial services. The examples cited here actually improve the audit trail, which will be a big plus come examination time. If an underwriting team cannot enunciate why credit decisions are being made, the bank probably has bigger problems to address.