Will Digital Fulfillment Banking Technology Embrace the New Online Generation – Without Alienating the Current One? 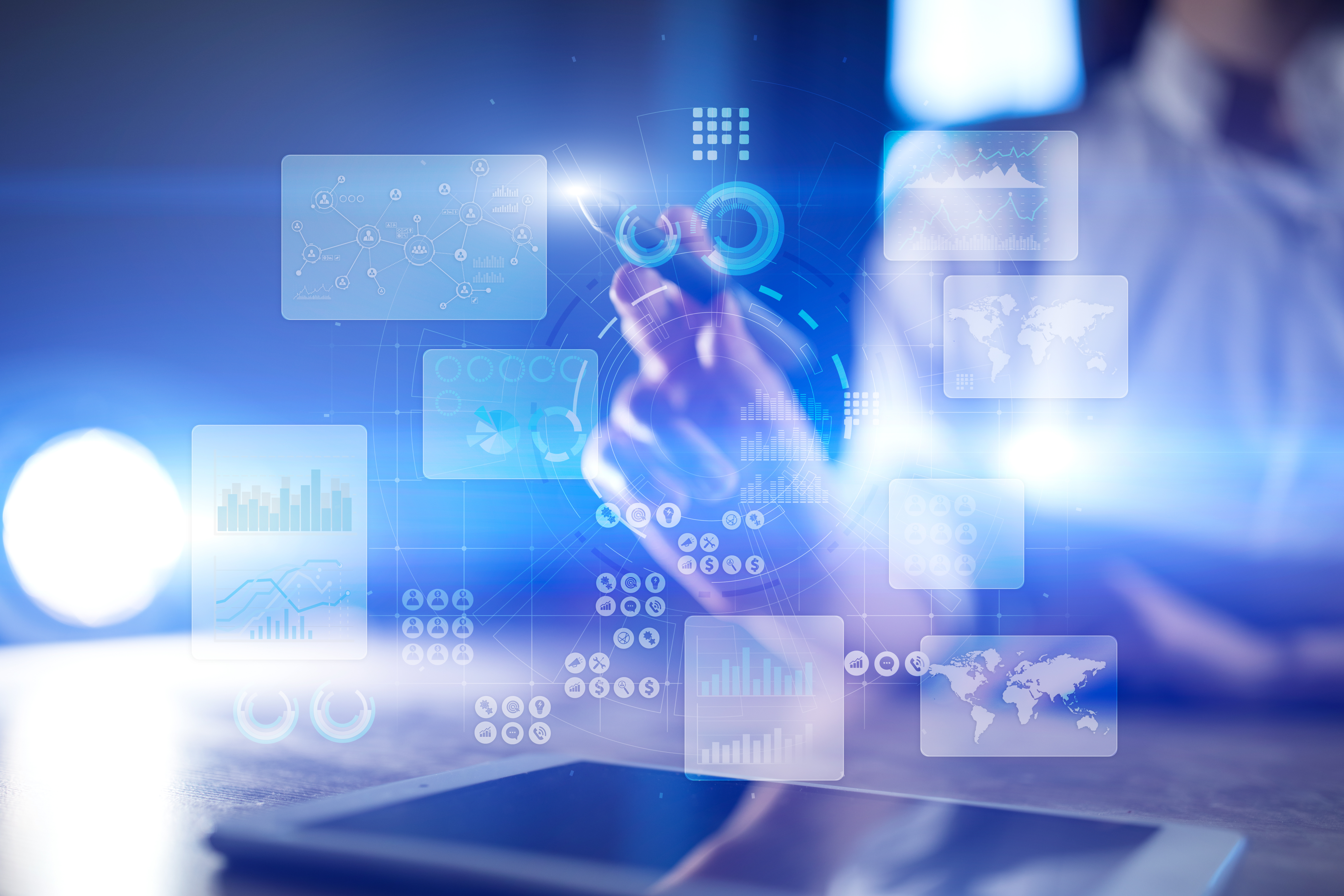 A recent ARGO white paper explores the keys to a successful digital banking fulfillment strategy. Real-world data demonstrates that banks and credit unions must adopt an omni-channel approach to account applications to avoid being passed over in the consideration stage of the customer journey.

At the same time, those online applications must be as streamlined as possible. Studies show that satisfaction declines markedly- and abandonments increase- when the submission process extends for longer than eleven minutes. Financial institutions also need robust routines to re-engage prospects who fail to complete applications- with a clear understanding of the circumstances and crisp intervention tactics, many of these digital visitors remain primed for conversion.  Our previous blog post discusses these factors in greater detail.

A subtler mandate for banks and credit unions is alignment with customer preferences across an array of market segments. The complexity arises when the demands of today’s most profitable customers differ from those of the next generation. Let’s consider how this might look in practice.

Show Me the Money- Today and Tomorrow

To some extent, the difference in channel preference and behavior across age cohorts is overplayed. All segments are digitally competent, digitally engaged, and have stated a high demand for channel flexibility. There’s a reason Facebook often gets dinged for “not being cool anymore”- large numbers of grandparents are online using it regularly. And while high schoolers and college students may have migrated to Instagram, TikTok and newer apps banks haven’t even yet considered, plenty of them are already forging their first banking relationships.

According to AARP, Americans aged 50 and up control two-thirds of US consumer banking deposits, and 51% of overall spending. This qualifies as “punching above your weight,” as the group represents only a third of the population. Even though a high percentage is digitally engaged, their desired feature set likely differs from younger cohorts. After all, Baby Boomers and the Silent Generation probably have different financial services needs (e.g., wealth management products rather than borrowing).

While most of us associate Generation X with a relatively youthful demographic, based on accepted definitions this cohort has already reached age 40 and the eldest have crept into the 50+ grouping. This tech-savvy contingent is considered the least traditional of the clusters, and decreasingly brand loyal- by contrast, unlike 50+ consumers, of which half have been with the same bank for at least 20 years.

The cutoffs for groups following Generation X are defined by significant technological watersheds. Millennials (ages 23-41) are unlikely to recall a time before internet access was ubiquitous. Also known as Generation Y, they are heavy online shoppers and tend to favor experiences over material goods.

Similarly, Generation Z came of age just as smartphones approached market saturation. While there’s less empirical data to confirm how this environment will alter their approach to financial services, some trends are already taking shape. Bank of America reports having has a relationship with one in five Gen Z members, implying a greater tendency to align with big brands. Perhaps they’re attracted by their heavily promoted new technology, or maybe they’re less motivated by bucking the trend. But here’s a contrarian nugget: only 37 percent of Gen Z states a preference for digital contact, while 48 percent would opt for face-to-face interaction. Maybe those branch networks aren’t obsolete just yet.

Half of all digital account applications are initiated by consumers aged 35 and younger- many of these may be low balance (and low profit) propositions today, but remember how in the blink of an eye those Generation X’ers maligned in the 1990s reached the height of their earning powers and became a coveted market. We hope you’ll take the time to read our digital fulfillment white paper for more on these topics, and reach out to ARGO for further discussion.