The Need for a Truly Unique Patient Identifier 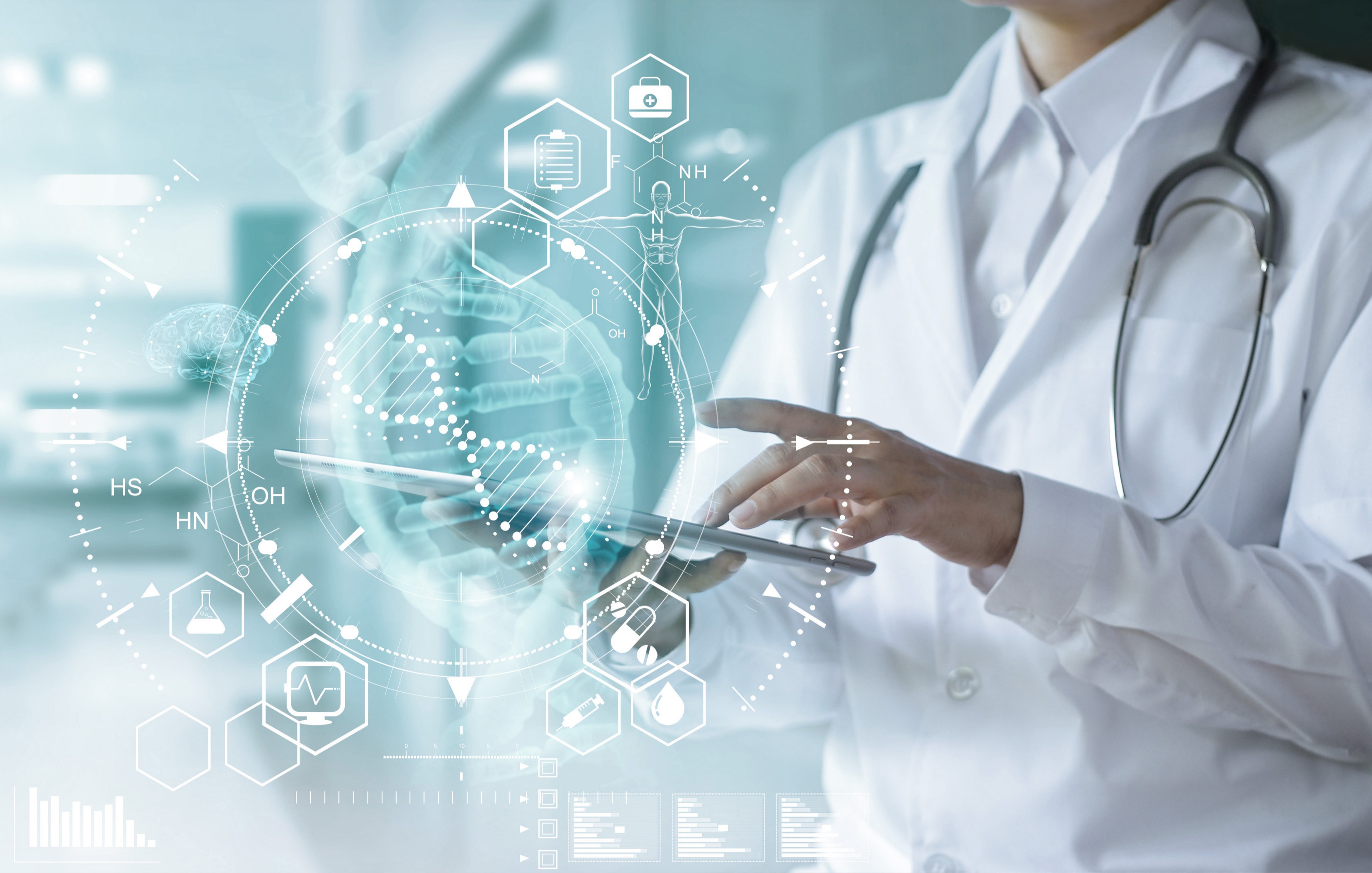 One of the most persistent and vexing challenges facing the US healthcare industry is the elimination of duplicate patient records. Unfortunately, trends have been moving in the wrong direction- numerous studies indicate that about 10 percent of records are duplicates. A recent ARGO analysis of nearly 70 hospitals of various sizes and geographies found the figure has risen to 19 percent.

I suspect most management teams underestimate both the extent and the impact of the issue in their own organizations. Although duplicate records rarely take center stage as *the* priority issue at any given time, their presence erodes operational efficiency and poses threats to patient safety. It’s like an undiagnosed illness lurking as the root cause behind an array of unwanted symptoms.

There are plenty of perfectly legitimate reasons these duplicates are introduced - typos or misunderstood information entered in the rush to advance a patient to needed care. If an intake clerk can’t find an existing record in the system, it’s quicker to create a new one than to troubleshoot in real time.

Name/address changes, or differences as innocent as the middle initial on an insurance card also play a role. The merging of databases amid industry consolidation and the opening of new care centers have likely contributed to the increase as well.

Ambitious industry-wide efforts to tackle the issue- discussed in a previous post- appear to have stalled. At the organization level, however, an Enterprise Master Patient Index (EMPI) can still drive meaningful gains in patient record accuracy and has been shown to deliver compelling ROI.

Is the Government Here to Help?

The US Office of the National Coordinator for Healthcare Technology (ONC) was established during the Bush administration, with the goal of streamlining back office processes. The ONC set a lofty goal of 99.5% patient record accuracy by 2020. An accompanying enforcement mechanism was never put in place, however, and little has been heard about this effort in recent years. At this point it’s abundantly clear the industry will miss the 2020 target by a wide margin.

Given the cross-pollination of records across providers, goals as ambitious as the ONC’s can only be met through the rollout of a national EPMI registry. There is no evidence of such an initiative on the horizon. In the absence of a government mandate, leading US care providers and insurers could lead a market-driven solution harmonizing their various databases. While it wouldn’t offer the full network effects of a government-led solution, the upside remains vast and the prognosis for faster results improved.

Notwithstanding a provider spanning solution, however, the evidence is strong that nearly all healthcare organizations stand to realize critical gains by implementing an EMPI across their own operations. With an estimated $1.5 million in annual savings per hospital at stake, there’s no reason to wait for others to act.

Based on extensive testing, ARGO finds that its IntegrityID algorithms are capable of flagging 99.5% of potentially duplicate records in a typical system- a twenty-fold improvement over industry averages. Not all of these cases will prove to be duplicates, but IntegrityID equips teams with the necessary info to execute on cleanup, while managing the number of false positives.

A national patient identifier may remain the Holy Grail, and an elusive one at that. Rather than waiting for this unlikely magic bullet, healthcare organizations should consider the options at their disposal to take the duplicate record issue into their own hands.

For more information on how to prevent duplicate patient records, download our IntegrityID solution briefs.